Monard Law is one of the leading independent law firms in Belgium active in all areas of business services. They offer a wide range of expertise to businesses, entrepreneurs, and governments. To become more efficient, they recently decided to add Henchman to their tech stack. 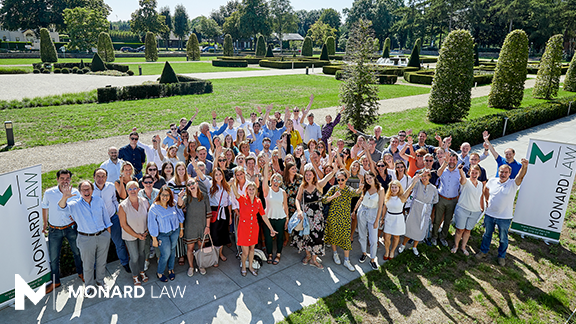 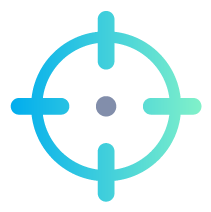 all areas of business services, with 16 specialisations 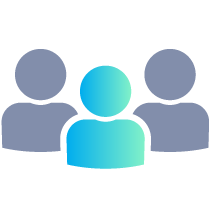 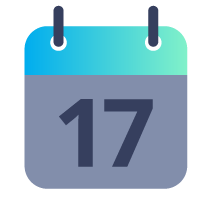 Monard Law has an ever-evolving digital plan and established a digital mindset to continue to innovate and transform - from internal workflows to client-facing interactions. 'We believe that you should always aim for a better version of yourself' says Stephane Criel, Partner and IP Lawyer at Monard Law. The most recent initiative was the collaboration with KBC - a large Belgian bank - to engage with and advise businesses digitally. Furthermore, all contracts have been centralised to make them easily accessible to everyone in the team. Monard Law also will soon start using a system to support time tracking. It eliminates time-consuming timesheet administration and offers predictability and transparency on the final invoice towards clients. Lastly, efficiency is improved by performing certain tasks online, such as digital signing, online meetings, etc. It also enhances the client experience.

The driving forces behind the accelerated adoption of digital tools are three-fold, according to Stephane Criel. Firstly, COVID-19 has led to a shift in mindset amongst lawyers. Many have realised that most digital tools are actually easy to use, affordable and inevitable. 'If you had told them before the pandemic "in a few months you will only be giving legal advice online via Teams” less than 30% would have believed it… And now, some firms even let you book a consultation online.' Secondly, firms start to focus on employee well-being more than ever. Implementing technology results in more efficiency and automating those (often boring) repetitive tasks. It also means there is more time for human interaction, and that success is no longer measured by the number of hours spent on a case, but rather by the quality of your work delivered. Thirdly, clients expect their lawyers to evolve with their needs and thus require them to provide a better experience. As Stephane summarises: 'For me, being successful as a lawyer comes down to having a client who gets answers and is getting them in a way that satisfies them.'

Rollout in 3 steps at Mondard Law

We connected to Sharepoint & automatically extracted 5.5 million clauses and 700k definitions within 24 hours.

We launched with a power team of 8 users. This allowed for a quick and efficient feedback/suggestions loop. 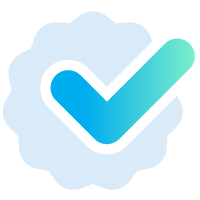 We fully rolled out Monard Law in 4 weeks, with 1 wave per week to ensure end-users got personal guidance.

Since launching Monard Law, the majority of activated users search and compare in Henchman on a weekly basis.

Monard Law has a large M&A department where contract drafting and negotiations are part of the daily routine. But contract work is also very important in other departments. In that process, they typically start from a template, a similar contract, or the last drafted contract. Some use a set of standard clauses. But those documents still require tailoring, for which other precedents are being consulted. And that's where the annoyance starts: 'I was always frustrated because I knew that I had written a certain clause somewhere... And, I admit, over the years it gets harder to remember in which file I had written that clause. For a while, I worked with model contracts on my drive, but it has always been a hassle to open, read and close them, or to find a better version.'

I estimate Henchman improves our drafting speed by at least 15% 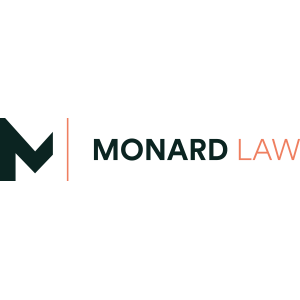 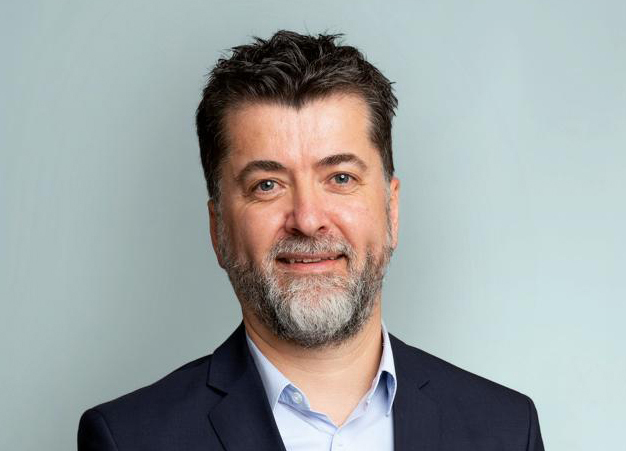 More time for client relations thanks to Henchman

Monard Law decided to use Henchman to overcome these challenges. Lots of knowledge was spread across the organisation. Everyone had his or her way of drafting contracts, so they needed a solution to help them streamline this process. By making all accumulated knowledge accessible to all Monard employees in Word, they are empowered to further optimise contracts. 'When drafting, I often browse through similar contracts to get inspired, but also to improve my draft.' Their current contract repository has search functionality, but the list of results is often endless, the results are files rather than clauses and it forces the user to leave the trusted Word environment and scroll through these contracts. 'We estimate to improve the contract drafting speed by at least 15% with Henchman.' The goal is thus to increase the efficiency and quality of contract drafting and to ultimately free up time for client interactions. When asked what to consider when evaluating technology, Stephane Criel states: 'Technology should improve the internal workflow and delight clients. If it can do both, it is a winning tool.' On top of that, they chose Henchman due to its simple interface, taking away the largest obstacle for successful internal adoption. 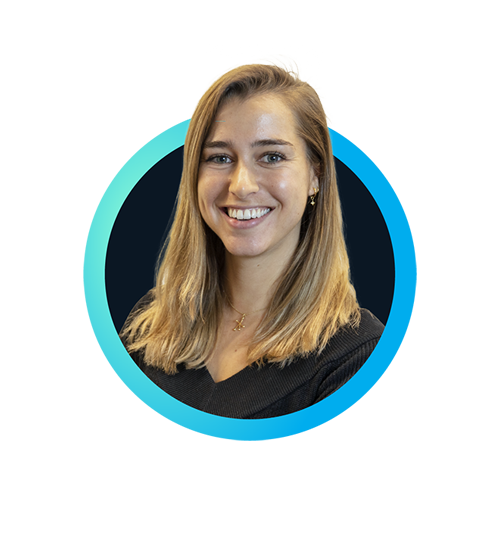 Do you want more information about this case?

If this case has sparked your interest or you have any questions, Dunya is more than happy to talk to you.

Stay up to date about the latest news and updates.

What happens next?
1. You get a personal demo
2. You join the waitlist
3. You can test the Henchman experience